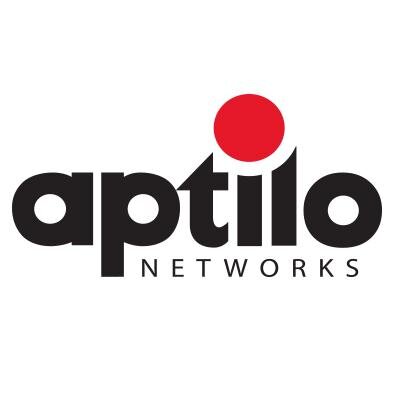 The Aptilo SMP IoT is built around a flexible API adapter concept and a powerful rules engine with configurable logic. Other building blocks include authentication, policy control, provisioning, data collection, visualization and analytics.

The platform also supports different monetization models including the new modern business models where a user subscribes to a product and pays based on the usage rather than buying the product.

“We have spent the last 15 years helping service providers securely control the access, experience and monetization of all users and things connected to their Wi-Fi networks,” said Jan Sjönell, VP Internet of Things, Aptilo Networks. “Some of our customers are already delivering Wi-Fi-based B2B and B2C IoT services through the Aptilo Service Management Platform. We are now taking it to the next level by adding IoT-specific protocols and functions to the platform.”

The Aptilo SMP manages and delivers carrier-class mobile data services for Wi-Fi networks including 3GPP mobile core integration supporting services like Wi-Fi offloading and Wi-Fi Calling. Its flexible platform facilitates easy and scalable service delivery, administration and monitoring. Smart and innovative functionality have been added since 2001 as a result from our more than 120 demanding carrier deployments worldwide. New intelligence and advanced logic can be added as configuration through the Aptilo ServiceGlue concept.

The Aptilo Wi-Fi AAA+ core can act as a 3GPP AAA for automatic authentication of users through the SIM credentials.This specific functionality is also available as an Aptilo SMP application – the Aptilo SMP SIM Authentication.

Aptilo SMP is a purpose-built carrier-grade system for control of billing, user services and access in wireless networks. Aptilo SMP features tight integration between policy and real-time charging functions from the start and boasts a multitude of value-added functionalities. That is why we call it Aptilo AAA+/PCRF+ core.

The optional subsystems that make up a complete back-end solution are carefully selected and include Subscriber Management,  Web Portals, Statistics & Reporting, Access Controller and Prepaid & Charging.

It is still common for IoT applications to be built as vertical silos with the purpose of supporting only one specific application for one kind of thing or device. Aptilo’s comprehensive IoT Platform, the Aptilo SMP IoT, offers reusable horizontal functionality for vertical applications which shortens the time-to-market and lowers the deployment cost. It enables connections and information exchange between heterogeneous IoT things/devices and connectivity networks to various IoT applications.