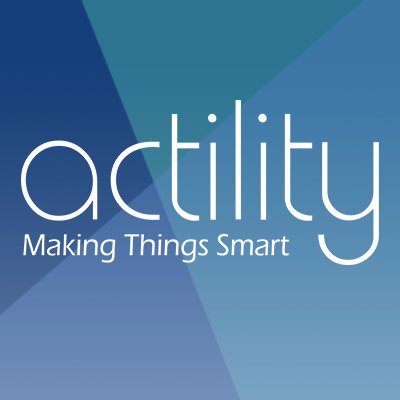 Actility adds former FCC chairman Tom Wheeler to its board to help shape the Web 3.0 revolution

Actility announced Thursday that Tom Wheeler, former chair of the US Federal Communcations Commission in the Obama administration, has joined the Actility Board. Prior to working at the FCC, Wheeler worked as a venture capitalist and for many years in the cable and wireless industry, holding positions including President of the National Cable & Telecommunications Association (NCTA) and CEO of the Cellular Telecommunications & Internet Association (CTIA).

In recognition of his work in promoting the wireless industry, Wheeler was inducted into the Wireless Hall of Fame in 2003. In 2009, as a result of his work in promoting the growth and prosperity of the cable television industry and its stakeholders was inducted into the Cable Television Hall of Fame. Cablevision magazine named Wheeler one of the 20 most influential individuals in its history during cable’s 20th anniversary in 1995.

Wheeler is a passionate advocate to the development of internet solutions that increase productivity, believing that the value-add in Web 3.0 will come in leveraging information collected from connected sensors that enhance business processes across all industries, and monetization will no longer be driven only by targeting content at consumers. Wheeler’s appointment demonstrates Actility’s determination to achieve a leading role in that Web 3.0 future

“The Internet of Things (IoT) is a key manifestation of Web 3.0,” explains Wheeler. “But we need to think bigger that some of our current IoT examples. Web 3.0 is about connecting intelligence in all forms – data, ideas, apps, and ultimately people. That’s why I’m really excited to be able to work with Actility, with its leadership in connecting things, people and companies with intelligence, and its pioneering commitment to enabling and delivering the networks that will underlie the industrial transformation that Web 3.0 will bring. Web 3.0 is the orchestration of information drawn from a Web in which everything is intelligent and online. That orchestration is itself a new product and is at the heart of what Actility does.”

“We’re delighted that Tom has joined Actility,” says CEO Mike Mulica. “His insight and vision for the future resonate powerfully with Actility’s mission of using Low Power Wide Area wireless networks at the edge of the global internet to connect things, pull information, push specific instructions, and orchestrate information flows between devices and intelligent applications in a very cost effective and flexible way. I believe that with Tom’s support, we’ll be able to accelerate the growth of Actility to deliver on the promise of a revolution in industrial productivity and services.”